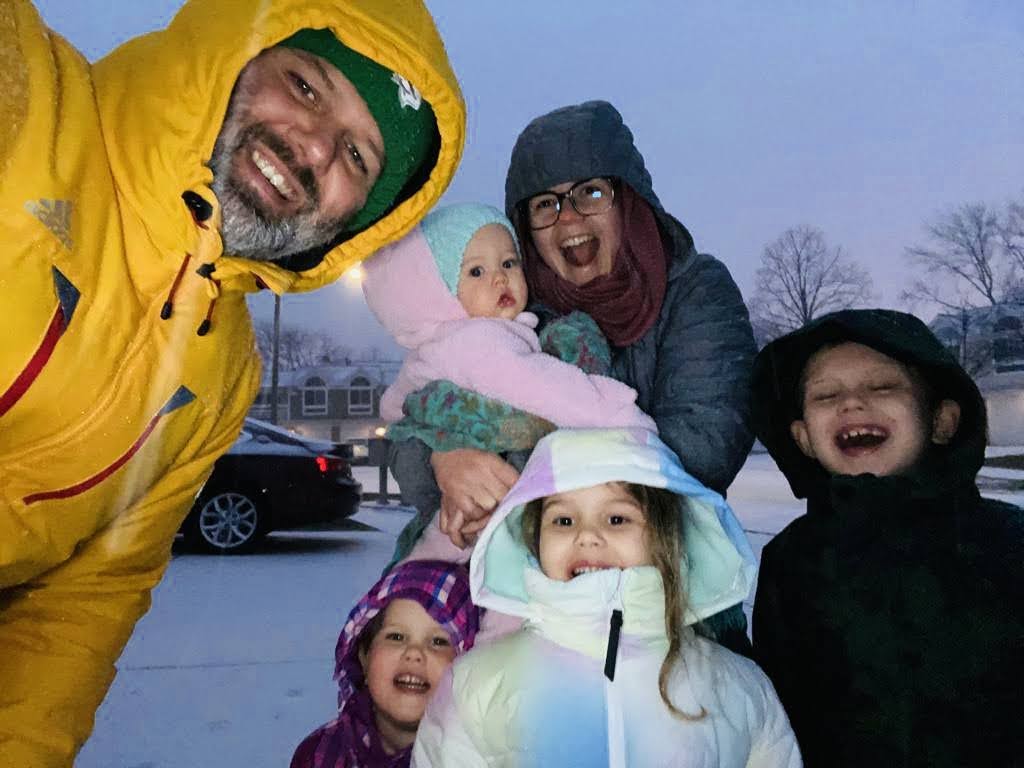 I wanted to take some time to reflect over this year as it closes. So here is our “Remember that time…”

Some remember that time of the kids:

All of us have experienced this time in the world differently- some of it is the same, but much of it is different depending on our location, our job, our economic situation, our family situation, or what country we live in. We all have circles, like those pictured in a Venn-diagram, overlapping and touching in some areas, and completely different in others. Even in this, as cultures and societies there are always overarching concerns and happenings that touch us no matter where we are from and where we are going.

It is a problem to be sitting still and unresponsive to the concerns and happenings of the world around us. Sometimes we lack perspective though… of what to do with the knowledge that we have and the information that floods us on a daily basis. The cacophony of voices dulls many of us into apathy. For others it overwhelms, exhausts, and saddens. There are some that it causes to break out in a fighting response, defensive, and yet protective. I don’t always know the right way to react. Maybe it’s safer to say that I never do. I lack wisdom of how to think of everything at once, to be fair and kind to all, to be compassionate. And it makes it harder that we dehumanize ourselves by doing all of it from the comfort of our couches, disguised behind devices. But much of this distance is inevitable during this season.

I don’t want to shelter myself until it passes. I want to live well during this time and respond instead of reacting. I want to sit and reflect as Thanksgiving is upon us. After any harvest, whether a good year or a bad, we realize that it’s important to reflect. That reflection stretches into the next month as the year comes to an end and we look forward to a new one. It helps us to not forget what came before.

As I sit and reflect in this harvest season, much is still cloudy and confusing. However, I can clearly see that we are not the one’s in control. How could we be? I hope we can agree that in looking at the times as a whole- we tend to make a mess of things instead of cleaning them up. In this, I desire to turn to the One in control. It’s not out of our perfection that salvation comes. We cannot do everything right, say it all right, or think it all right. Salvation came to us in our weakness, our selfishness, our sin. We were not looking for it. It was in spite of these things that it came, in the person of Jesus. I don’t desire to give people a second-hand imitation of him, but instead to lead them to everlasting water- where there is life… even in the midst of death, disparity, sadness, injustice, unrighteousness, anger, apathy, pain and discord. He provides hope even in the darkest times because he suffered through the darkest thing- fighting forces in realms unseen to us. Fighting death. Dying on the cross to pay for the punishment that we deserve. The mess that we have made, make and will make. He resurrected to bring us new life, and gives us the real opportunity to believe in Him and be born again. He ascended into heaven and sits at the right hand of the Father.