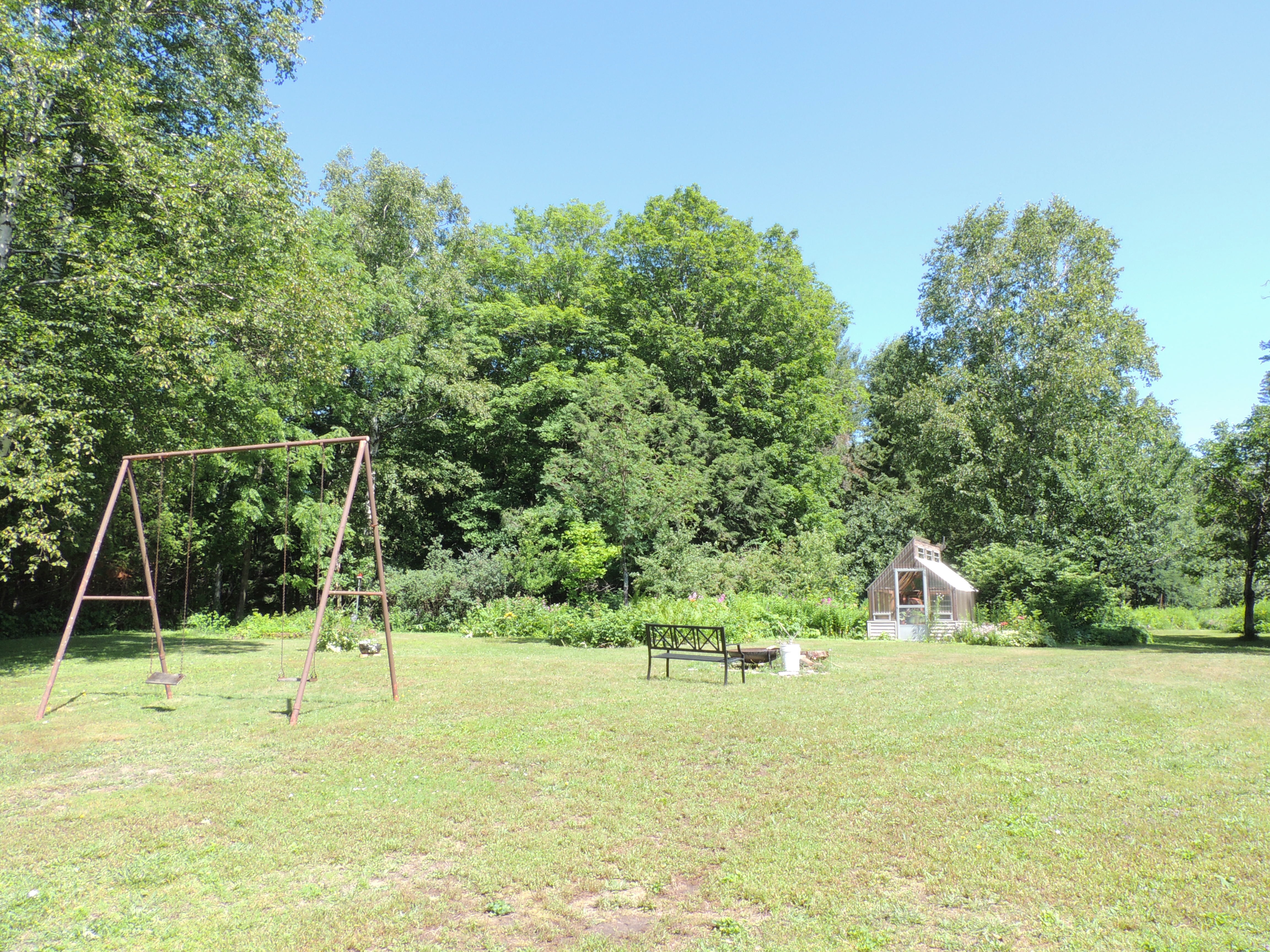 What is the Silly Old Pooh Club? That is a very good question. It’s something that is very elusive, especially if you’re not looking for it. We may be out looking for a Woozle, not to be mistaken for a weasel. We may be building a fort it the back, or learning to spell from WOL… Or trying to put a homemade squirrel nest in his tree.

It’s unpredictable and yet peaceful. Wild and unruly, while still being calm. Families, singles, or stuffed animals can be members. As long as they are willing to look for whimsy around every corner.

Memories are made when we take a little longer to linger. When we enjoy the senses that God has given us. They attach themselves to the small moments and suddenly they become the nostalgia that we long for. Let us not forget to cultivate these moments together, lower our expectations all the way down, and focus on what is in front of us. All of us need a little more snuggle these days. We are weary and heavy-laden, coming in from a sandstorm that has acted like sandpaper on our skin.

Sometimes wisdom is found in the foolish… The things that we think we’ve already mastered or ran past. In the unlikely. Pooh claimed to be “a bear with very little brain” and yet he had the most wisdom and love to give. If you need a little bit more of that in your life right now, then the “Silly Old Pooh” club is for you. It’s still forming, a little wild on the edges, but hopefully soon it will be something beautiful. And you can be a part of it. Doesn’t matter what country you live in or where you’re from! It’s just a way for me to send you little messages in bottles and news of grand adventures.

One thing that we really love to do together as a family is to read and listen to good books. When our first two children were 4 and 2, our favorite story to listen to was “Winnie the Pooh.” We had the physical copies of the book and we also had the audiobook version with Stephen Fry as Winnie the Pooh. (I would recommend this version to anyone- the voice actors bring the characters to life so beautifully.)

I cannot count how many times we have listened to and laughed at A.A. Milne’s timeless stories. Winnie the Pooh was my favorite lovable and huggable bear all throughout childhood as well. And of course, that is why my business is called “Around the Spinney.”

I have always loved the story of Chapter 3, “In which Pooh and Piglet go hunting and nearly catch a Woozle“. Pooh is joined by Piglet as he walks around and around in a circle, tracking something. This is one of my favorite paragraphs in the story:

“There was a small spinney of larch-trees just here, and it seemed as if the two Woozles, if that is what they were, had been going round this spinney; so round this spinney went Pooh and Piglet after them; Piglet passing the time by telling Pooh what his Grandfather, Trespassers W, had done to Remove Stiffness after Tracking, and how his Grandfather, Trespassers W, had suffered in his later years from Shortness of Breath, and other matters of interest, and Pooh wondering what a Grandfather was like, and if perhaps this was Two Grandfathers they were after now, and if so, whether he would be allowed to take one home and keep it, and what Christopher Robin would say. And still the tracks went on in front of them…”

This feels like one of our days as a family- walking together, determinedly but in a lolly-gagging sort of way. Trying as best as we can to cherish our time together and to pass on thoughts, wisdom, and well-wishes to one another. Not really knowing where we are walking to, but knowing that if we do it together we will enjoy the journey.

More on our favorite stories soon!